We know the third leader in I.3.4 Action 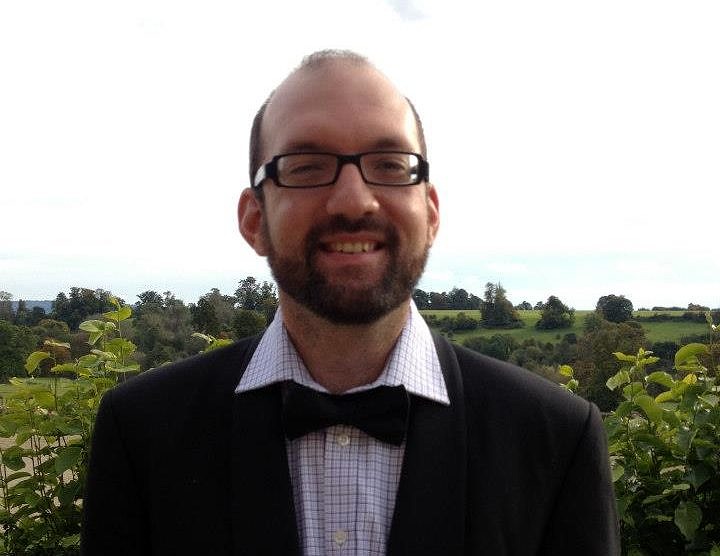 At the beginning of the next year, Dr Kenneth De Baets will join the Institute of Evolutionary Biology in the Faculty of Biology, University of Warsaw to lead a new research team working in the area of ​​“Emerging biological hazards in view of the globalization and changing socio-economic factors, and development of bioremediation techniques for polluted environment”. The team will be funded by I.3.4 Action of the IDUB Programme. Dr De Baets, by analyzing palaeobiological data, plans to explore the impact of climate change on the biodiversity of parasites.

Dr De Baets has been associated with evolutionary biology and palaeobiology from the very beginning of his scientific career. He obtained his Master’s degree in 2006 from Ghent University, Belgium. His research focused on the distribution of ammonite fossils in rock deposits from the Jurassic period. He obtained his PhD in 2012 from the University of Zurich, Switzerland, for research on biodiversity and ammonite evolution. Then he spent a year on a postdoctoral fellowship at the University of Bristol in Great Britain and 8 years as an assistant professor at Friedrich-Alexander-University Erlangen-Nürnberg in Germany. During this period, he worked on the evolution of parasitism and the impact of climate change on biodiversity in marine organisms. In the project that will be carried out in the Faculty of Biology, University of Warsaw, Dr De Baets plans to create a model that, using data from fossil analysis, predicts the impact of contemporary climate changes and the related changes in the natural environment on the biodiversity of terrestrial and marine parasites, and thus – the spread of parasitic diseases.

The competition committee appreciated the international experience of Dr De Beats, as well as his excellent scientific background, which together ensure that he will be able to create a network of new and effective scientific collaborations. The interdisciplinary research approach of Dr De Beats, combining palaeobiological techniques with in silico analysis, has also gained recognition, as giving a chance for a comprehensive understanding of the interactions between climate and environmental changes, and biodiversity and the prevalence of parasites.

In the competition for the leader of a new research team in the area of ​​”Emerging biological hazards in view of the globalization and changing socio-economic factors, and development of bioremediation techniques for polluted environment”, we received applications from 20 candidates, but only 5 met the formal requirements (submission of a complete set of documents, at least 2 years of professional postdoctoral experience). Among these 5 candidates, there were 4 scientists from abroad and 1 from Poland, 2 men, and 3 women.